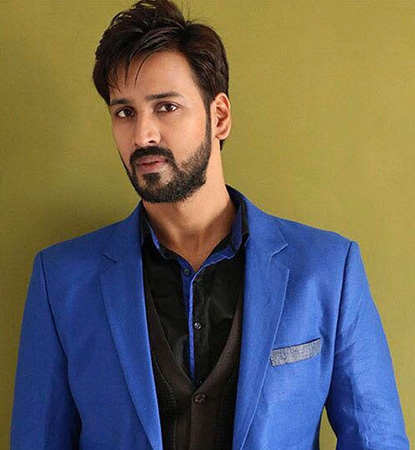 Done master’s degree from Wigan and leigh UK in Visual Communication and Advertising. Further moved to New York Film Academy for advanced level of filmmaking course. Carrying a long history in the world of media production and hindi film industry.
However, wanting to do more and leave an imprint in this fast growing industry,
Now has its own production house since 2017, and has also directed and produced feature-length documentaries and many commercials, short films and other promotional short form video content.